THE MONSTER MANUAL OF MYSTARA


First this word of explaining.
In the years 2008-2012 I was homeless, moved from one friend to another from safehose to safe house to often nothing.
To prevent myself from going nuts, (bonkers, insane) I did NOT go to alcohol, sex or drugs but instead used the computers of the public library to create  a encyclopedia style information source where all D&D material about each MYSTARA creature ever written  is compiled in a usable source.
I hope to the players that I succeeded. (I even inserted creatures which were only mentioned in ancient D&D stuff (before Mystara), or those mentioned once or so, like as in a recipe mentioned of a Mystara tavern. etc.
Together with the webmaster of www.Pandius.com, we decided to place it online.
The First two chapters are ready and available on the following link.
http://www.pandius.com/Monster%20Manual-1-2%20D&D%20Animals.pdf
It may  need some download time.
Keep in mind that when Wizards of the coast wants this to be withdrawn, we have to comply,
As I don't intend to infringe any rights. And I am not making any profit from it. A full list of sources and authors will be given with the last chapter. (or when requested earlier as a seperate page here) 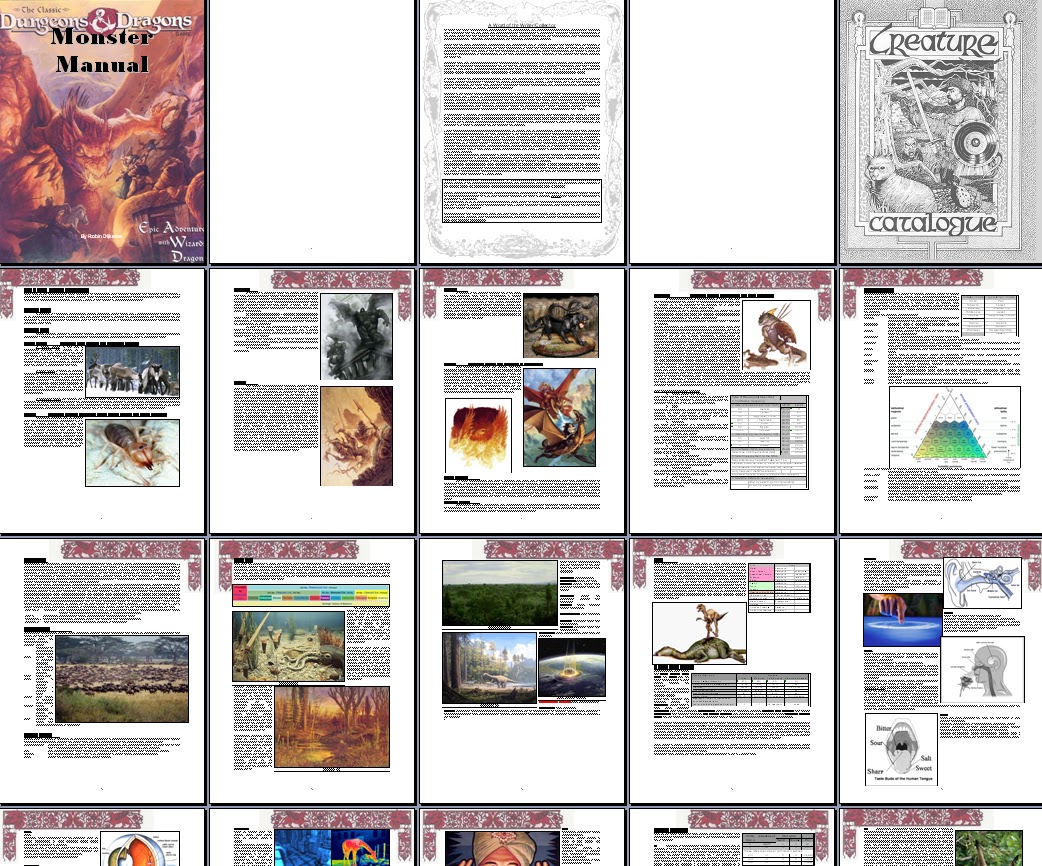